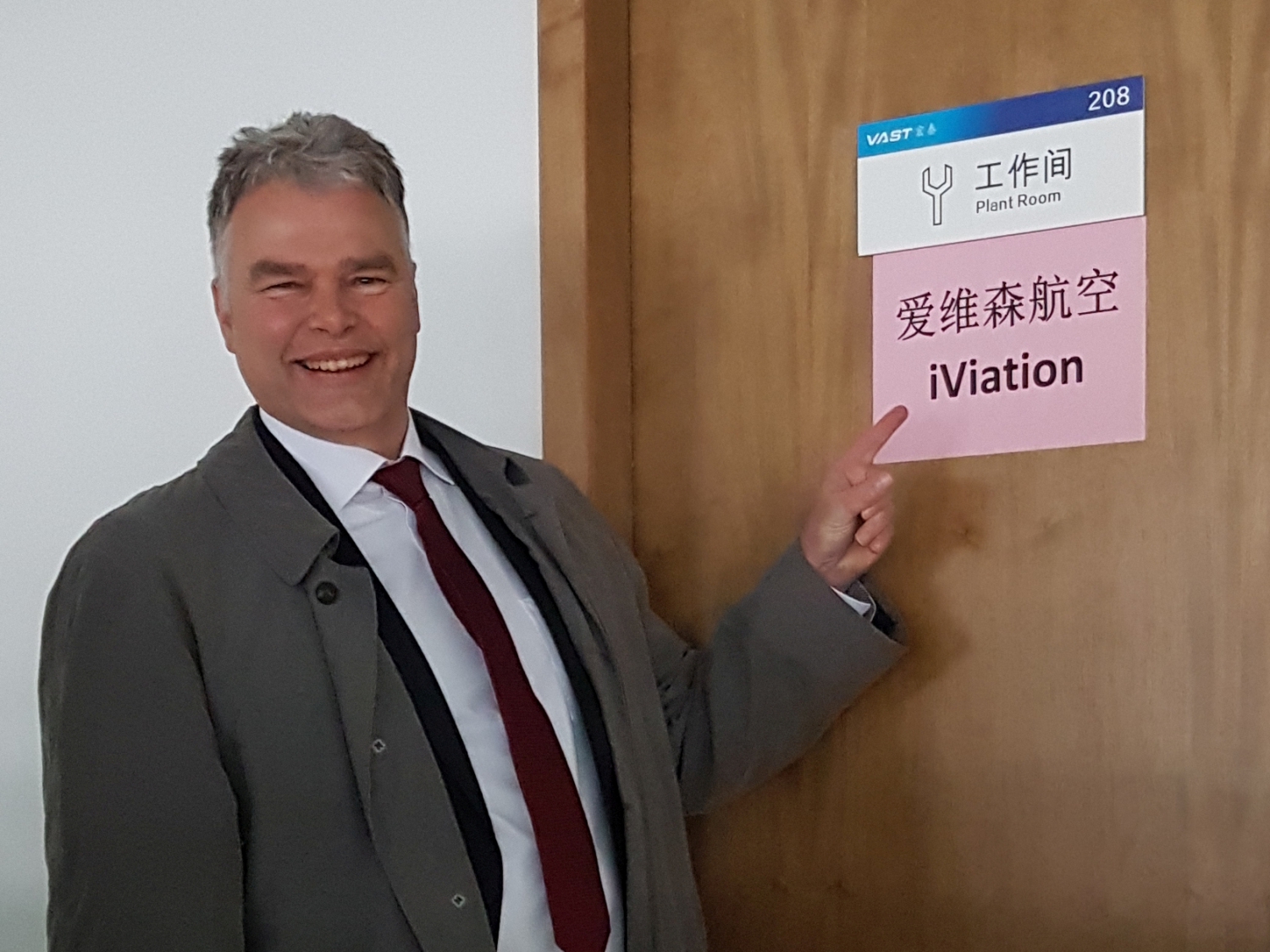 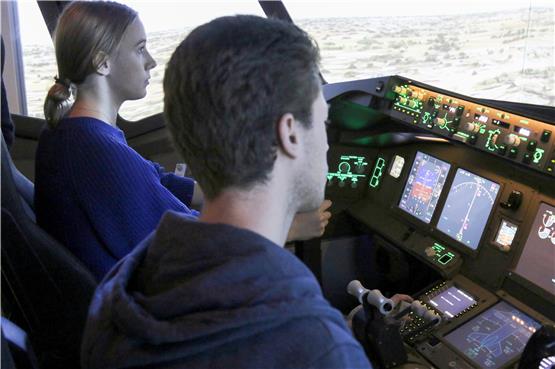 6 wind turbines are to be erected near a public airfield.

The planned locations of the wind turbines are close to the airfield traffic pattern.

For three typical aircrafts operated at the airfield and flying a traffic pattern, potential hazards were determined by entering the wind shear zones of the wind turbines. As a basis for the assumed operating parameters of the aircraft, procedures published in the certified flight manuals (AFM) are assumed. In addition, a sensitivity analysis is performed for deviations from the specified flight parameters and traffic pattern. Numerical flow simulations (virtual wind tunnel) are carried out in order to take into account the local flow conditions (up and down winds). In addition to the flow calculations, a flight simulation of the traffic pattern is realized for an aircraft (soon to be seen on YouTube).

Computing the drag forces of sleek bodies like aircraft wings properly is still a challenge for CFD models, because the friction forces are significant and they depend strongly on the innermost part of the boundary layer, the so called viscous sublayer. In case of low Reynolds numbers the physics in the sublayer is dominated additionally by the transition from laminar to turbulent flow. This transition occurs not a certain point, but in a transition zone, where even flow separation and backflow appear in the boundary layer – the so called laminar transition bubble. This must not be confused with large scale flow separation as a re-attachment happens and the main flow is not separated. Neglecting these physical phenomena in CFD models leads to drag forces, which can be wrong by a factor of more than two. For proper modeling a very high grid density is needed as well as the most modern turbulence models, which allow the prediction of the laminar-turbulent transition.

In the example shown, CFD Consultants modeled the wing of a slow flying stratospheric aircraft (Elektra Two Solar by Elektra Solar GmbH, Landsberg am Lech, Germany) featuring a grid with 0.5*109 grid cells. The simulation was performed on one of the world’s fastest super computers. For visualization FieldView was used.